Web predictions 2018: how will your website change this year? 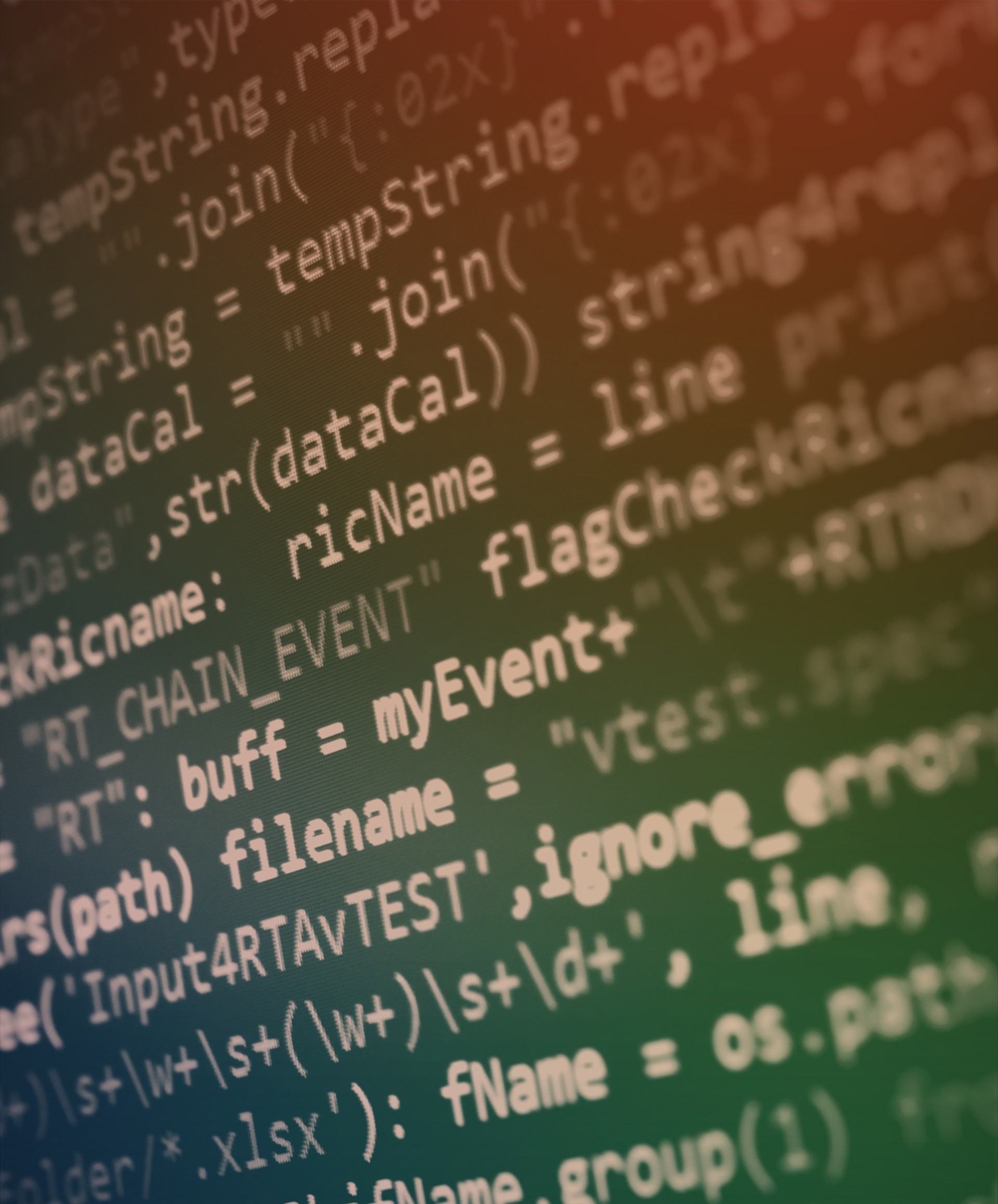 A year is a long time on the internet. When you’re working on web design and web development every day, as we are here at Zesty, you see a lot of the trends and changes emerge gradually.

But for the purposes of this blog post, we are looking ahead to the end of the year to try to forecast some of the developments we will see over the next 12 months. Here are our web predictions 2018...

The past few years in web design have been dominated by a mobile-first policy, as designers and site owners rushed to cater for the increasing number of tasks we expected to be able to perform easily and quickly on our phones.

We expect to see that approach mature in 2018, with mobile-only design fading out in favour of task-based design. There will be a more considered approach to the tasks a user might need to accomplish on any given device. The design will cater for what tasks will be carried out on each screen.

The Google Chrome browser is rapidly securing market dominance as the ubiquitous web browser of choice. The result is that, just as they did for Internet Explorer 6 many moons ago, designers and developers are now tailoring their work to the quirks of Chrome.

User experience on other browsers will increasingly by retrofitted, almost as an afterthought, or even allowed to go by the wayside entirely.

AR and VR to stay on the fringes

Augmented and Virtual Reality will have to wait a little longer for its big breakthrough. The experiences still aren’t good enough and the hardware still too expensive for widespread consumer use.

We expect AR headsets for the consumer market to feature heavily at CES. If there are sufficient improvements, there might be the possibility of a breakthrough in 2019. But for now it is likely to remain in the niche markets of big business, geeks and the odd gamer.

Symfony to go from strength to strength

Symfony is already a platform of choice for us. It’s a PHP web application framework that can be used to underpin various other frameworks and large applications. While it’s already had more than 1 billion downloads, we expect Symfony to go to the next level in 2018 as words spreads about the performance benefits of version 4, the latest iteration.

CSS rules can be applied to both to a parent element and to that element’s children. The result is that designing grid-based user interfaces is much easier than was previously the case.

AI and ML in CMS

Artificial Intelligence (AI) and Machine Learning (ML) will become more noticeable within our content management systems over the course of 2018. Expect to see your CMS conducting image cropping and carrying out predictive tasks all by itself.

Did you enjoy our web predictions 2018? Feel free to share this article using the buttons below.