Why Being 'Mobile First' Is No Longer A Choice

Now that we"re past waiting for the "year of mobile" to hit and are now well and truly in it, it"s time for organisations to look at their business strategy and decide just how much time and budget mobile is going to get. Rather than simply being a consideration for your marketing budgets, the extent of smartphone penetration has created a need for many companies to think "mobile first" across the whole organisation. 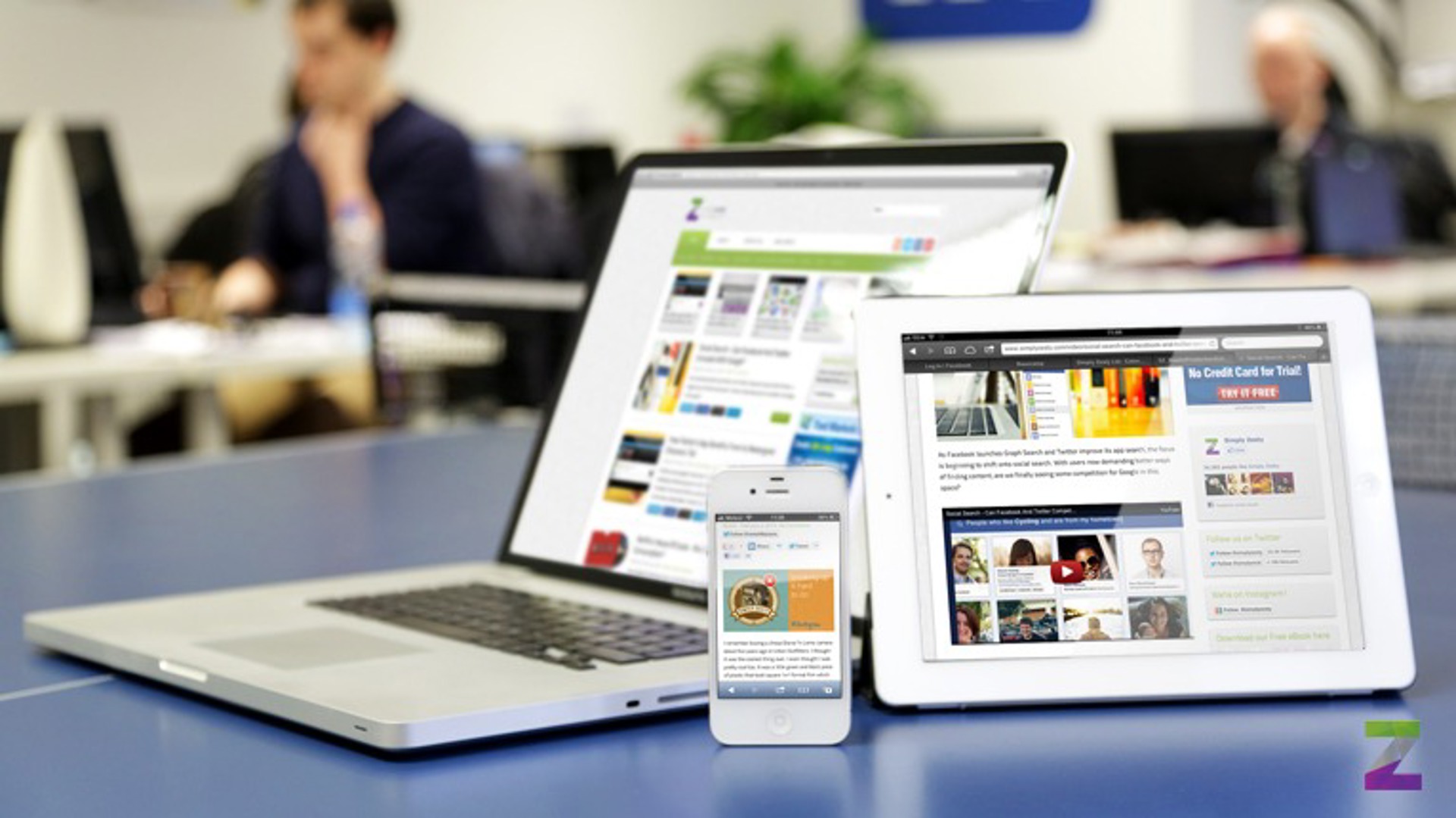 What It Really Means

The implications of being "mobile first" as a company extend way beyond having a mobile-optimised site, or a snazzy app that"s available across multiple devices. The way in which we use mobile means a change in the way we access and store information, communicate, work, socialise and research, and necessitates a change in the technology your business relies on. IBM has most recently demonstrated this with the launch of its mobile first strategy. To show how serious it is, it"s even dubbed the strategy "MobileFirst" in case there was any doubt about the direction it"s taking. Speaking of the launch, James Governor says:

"MobileFirst is a really big deal, because it doesn’t come alone. Mobile first means Cloud First. It also means Social First. It also means Big Data First. API-first. You get the picture. When a customer has a problem they think is a mobile problem, it turns out its a Cloud-hosting problem, and so on."

Financially, its strategy translates into doubling investment into mobile products and technologies to target consumers who want help with mobile computing. A nice luxury for a technology-centric company like IBM who have the know-how and the budgets at their disposal to do this well, but what does it mean for smaller businesses, or those who may well be offering services online, but are not exactly technology companies?

Essentially, it means a change in how your information is offered, taking into account aspects such as data costs, load time, small screens and the need to shift to the cloud. But what it also means is understanding the way in which your customers are using their phones and altering your service to reflect this.

So it"s not about taking your entire online inventory from your store and making it available within an app, but rather how an app-based solution or mobile website is able to reach those customers and get them what they want more efficiently. This is where the biggest challenge comes in, and where being mobile first extends beyond thinking about mobile design or site load times.

How you integrate with other services is key here. So if you offer Facebook Connect within your app, the chances are you"re going to be able to offer information more readily based on interests or demographics. Again, the impact of this is wide-reaching for companies as it means a change in how you gather and own data.

Figures released by Facebook in December show that there are now over 200,000 iOS and Android apps that integrate with Facebook, with 45% of the most popular iOS apps running this functionality. This will only increase this year as more companies make the decision to offer a more personalised and relevant experience by utilising Facebook"s functionality and user data.

This in itself brings up another question for brands. Does being "mobile first" really mean being social first? And does being social first really mean being Facebook first? With more mobile eyeballs heading over to Facebook, the need to consider this in your mobile strategy is clear, but companies will need to make a decision on whether to build for mobile in general, or to build for Facebook for mobile. The Facebook App Store will likely sway decisions here, providing an important discovery avenue for your mobile app.

And if history repeats itself, brands" social strategies will likely prioritise Facebook, particularly with its current mobile momentum. And Facebook is making this an easy decision for brands as having a Facebook-connected app does not restrict you to having a native Facebook app, but rather a mobile app that brings Facebook"s features out of Facebook itself. This in itself should make it a no-brainer: The need to have your app connected with Facebook is absolute. The need to be mobile first is even greater.