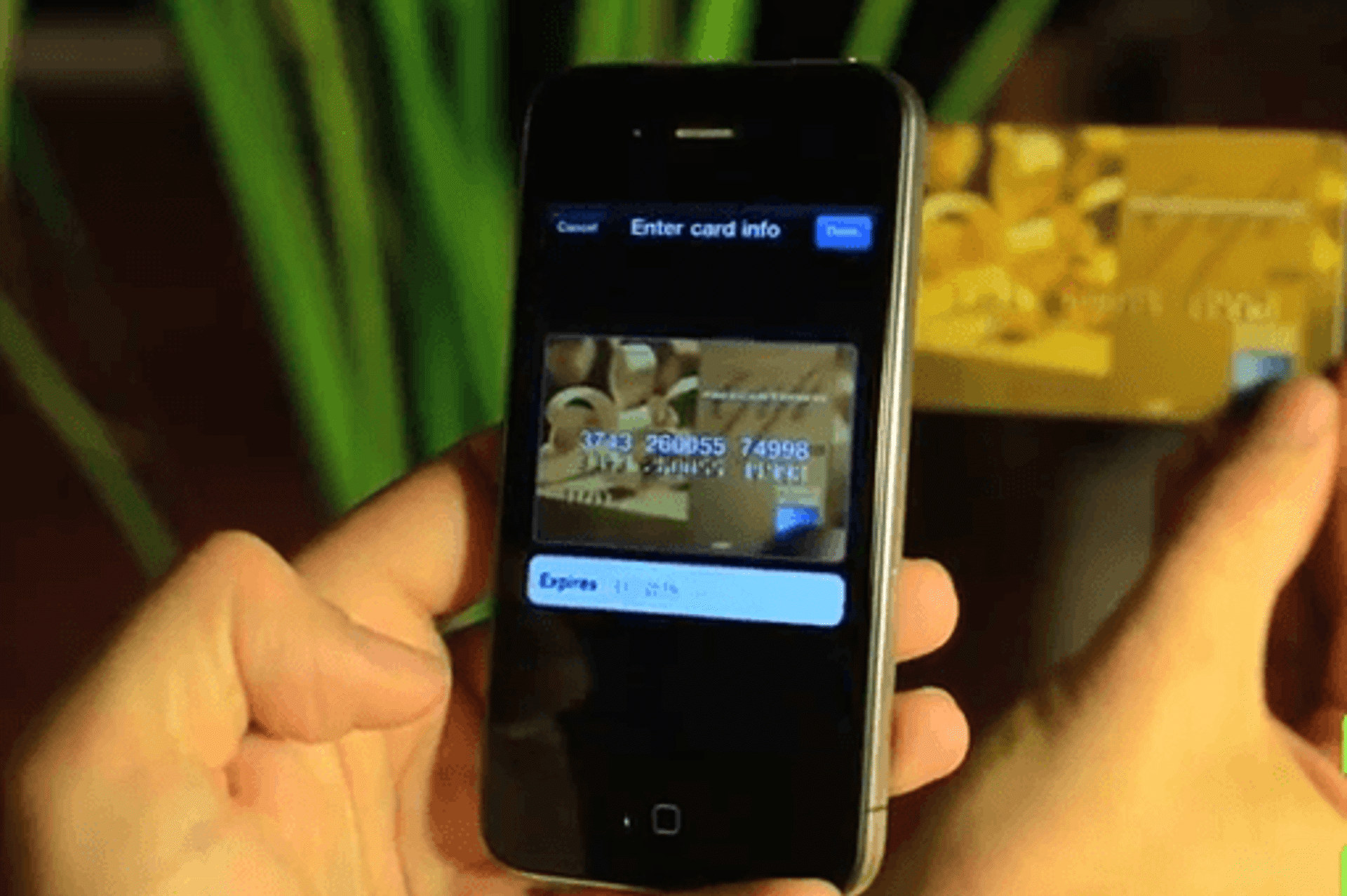 Internet payment solutions company PayPal announced its purchase of its sister company card.io yesterday. The move comes in response to the growth shown by rival 'digital wallet' technologies such as Square and Google Wallet and signals PayPal's commitment to moving its business offline. PayPal and card.io had already been working in unison and had enjoyed a close working relationship thanks to PayPal Here, which was unveiled in March.

card.io comes as a downloadable app for both iPhone and Android and allows customers and vendors to make credit or debit card transactions when the app is used with the PayPal Here card-reader. Once the customer has swiped his/her card through the reader, the card.io app captures the card's information and conducts the payment. A demonstration of how to use PayPal Here can be found on the PayPal website.

Speaking to the official PayPal blog, Hill Ferguson, PayPal's VP of Global Product, said that: "The employees at card.io will be joining the PayPal global product team in San Jose to help us create new experiences to make it even easier for consumers and merchants to use the PayPal digital wallet. The current card.io technology will remain available to developers for use in their own applications."

The move seems little more than a formality, in light of how co-dependent the two companies are, with regard to their present and future successes in smartphone payment technology, but the acquisition certainly strengthens PayPal as they aim for a greater share of the market. PayPal Here has been on the market since March, and yesterday's announcement marks another step in PayPal's attempts to muscle in on Square's success.