Major Web Companies to Add 'No Tracking' Button in U.S.

Some of the biggest stories of the past few weeks have centered on online privacy, or to be more accurate, a lack thereof. The news that Path and Twitter uploaded mobile users address books without their knowledge, Google being found tracking users in Safari, and people's concerns over... 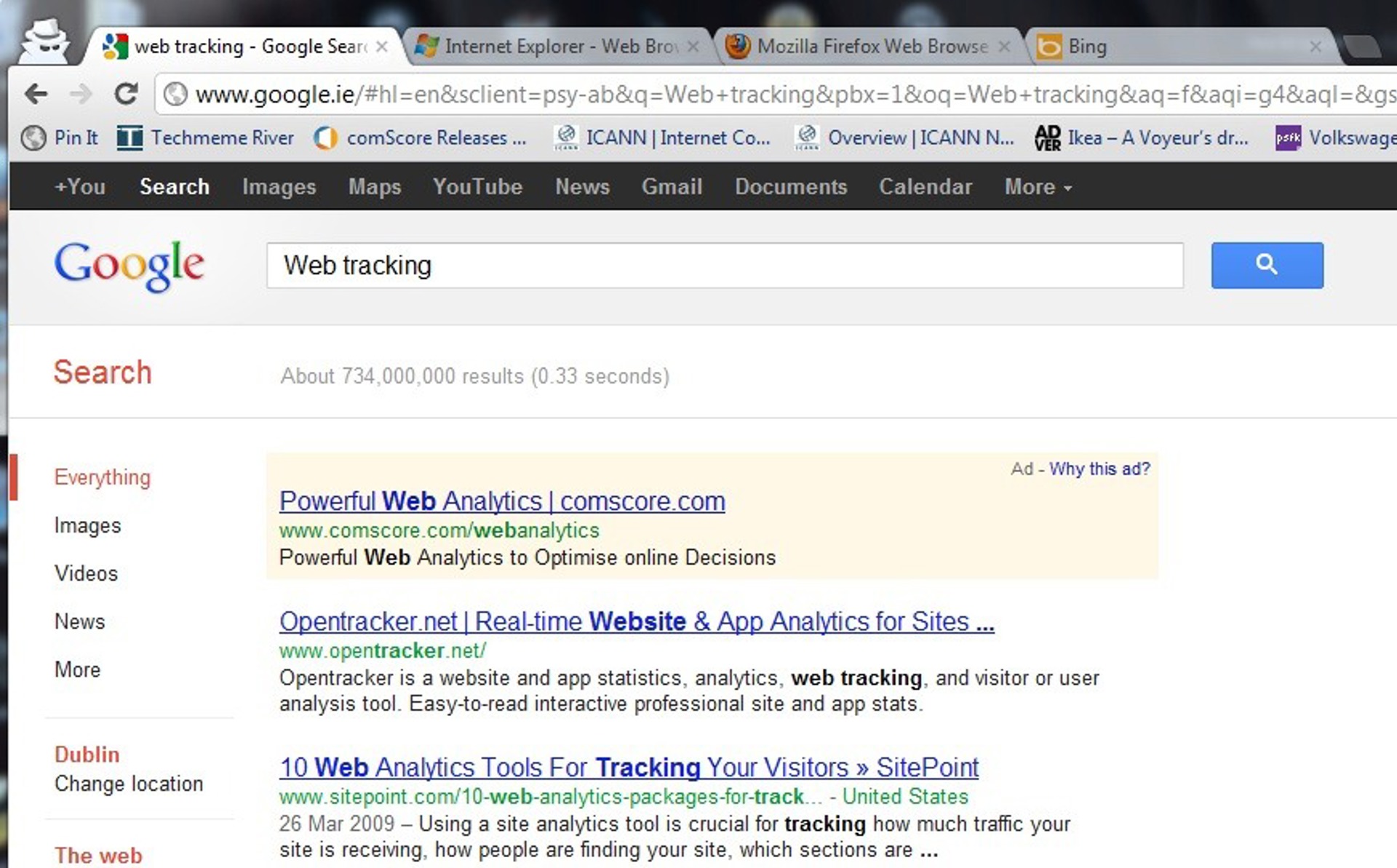 Some of the biggest stories of the past few weeks have centered on online privacy, or to be more accurate, a lack thereof. The news that Path and Twitter uploaded mobile users address books without their knowledge, Google being found tracking users in Safari, and people's concerns over implications for privacy in Facebook Timeline  has come to the fore in recent days.

So it may come as a surprise to learn that a coalition of web companies, including Google, have agreed to add a 'do not track' button to their browsers, according to the Wall Street Journal.

The site reports that this is a reversal of what internet companies had been pushing for, and is "being announced as part of the White House's call for Congress to pass a 'privacy bill of rights,' that will give people greater control over the personal data collected about them._µ__However, it will not stop all kinds of tracking as the WSJ reports:

The companies have agreed to stop using the data about people's Web browsing habits to customize ads, and have agreed not to use the data for employment, credit, health-care or insurance purposes. But the data can still be used for some purposes such as "market researchand "product development and can still be obtained by law enforcement officers.

Such anti-tracking technology already exists but is generally something that you have to seek out, such as a product like Do Not Track Plus that we reported on earlier this month. According to the WSJ,Firefox, IE and Apple's new Mountain Lion include such an option but these anti-tracking measures couldn't be strictly enforced because the companies who wanted the data hadn't agreed to it.

But this new move by the US Congress changes this, and prompts the question: if Google have signed up to this, how will their changes to their terms of service and privacy policy work? Because essentially they will be tracking signed in users across Google sites, which will be part of the terms, but if a user clicks the forthcoming do not track button, will this actually stop the tracking?

More details on this will be sure to emerge as the US government seems to be showing no signs of slowing down on trying to bring more regulation to the web, and their efforts look set to deliver more interesting debates and changes over the coming months.