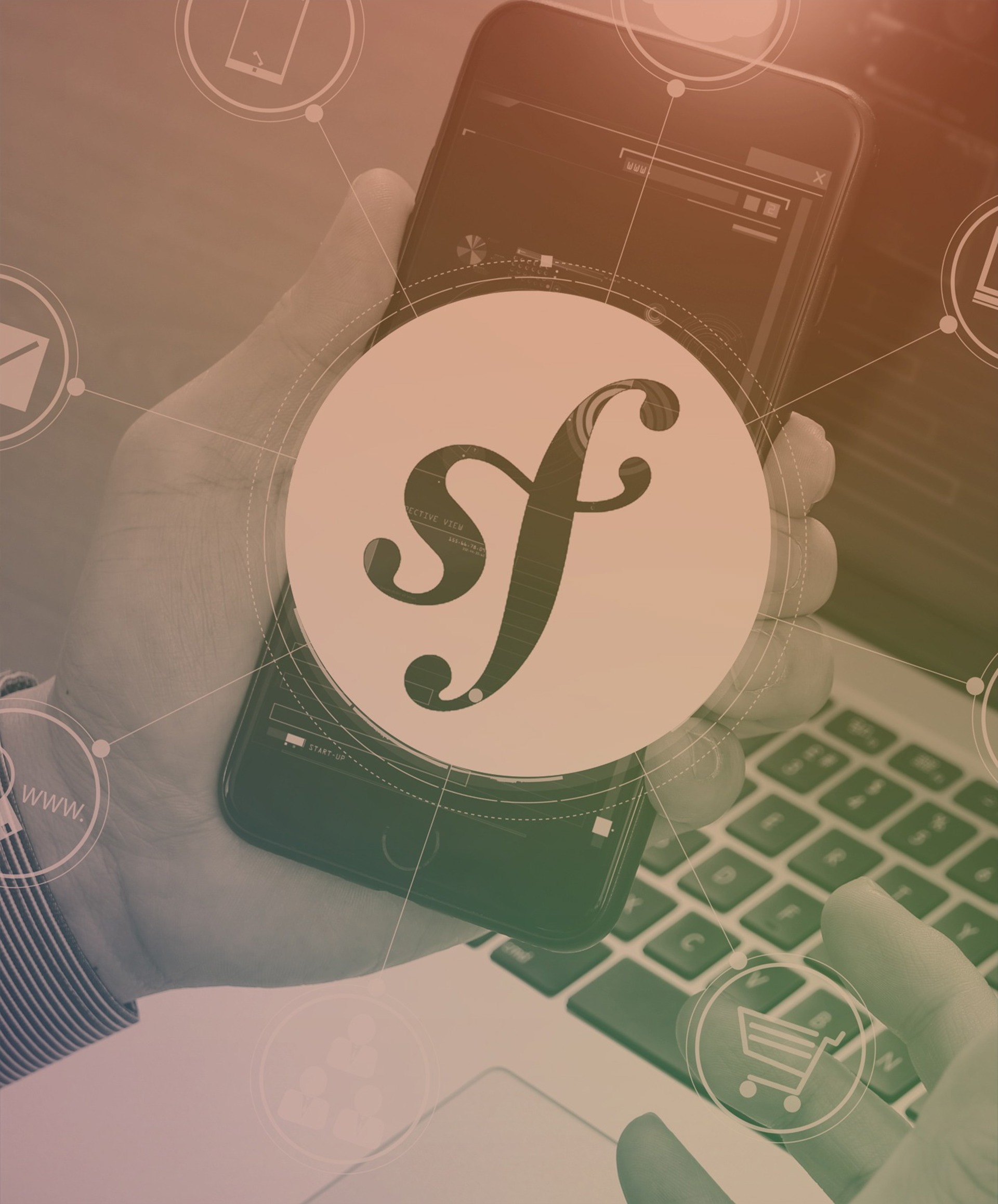 Symfony has been around since 2007 and has established itself as our platform of choice because it has been independently audited and battle-tested. But it has really kicked on in the past few months and now offers even more benefits for our customers and end users of their apps.

The latest improvements came with the launch of Symfony 4.0 in December 2017. Version 4 offers hugely impressive performance gains in comparison to both similar platforms and previous versions of Symfony itself.

Symfony 4.0 is nearly three times faster than Laravel 5.5 and almost twice as fast as Symfony 3.4 when loading an identical piece of basic code. When working in PHP 7.2, Symfony 4 operates at twice the speed of Symfony 3.4.

How has Symfony got faster?

The developers of the platform have managed to make Symfony less dependent on itself. As a result, apps are less cumbersome than was previously the case. We start building an app on a new framework called Symfony Skeleton, which is a stripped back structure on which to build. Previously, a lot of unnecessary components and code were included in the building process as standard. Now we can easily add only the components your app needs.

We can build an app using less code than we would previously have needed. A typical build can now be achieved with 70% less code and 70% fewer files than before. That means there is less code to load when your customers are using the app, so it loads faster and delivers a better user experience.

Symfony 4 introduces a new tool called Symfony Flex, which automates common tasks, like installing and removing bundles. It is quicker and easier for us to add and configure packs of functionality to apps, which means more of your budget goes towards clever coding and design work instead of the basic housekeeping tasks that accompany any build.

How does it benefit you and your customers?

Are you thinking about creating a new web application? Talk to us about a build that benefits you and your customers.