Over the last few months, the rumours of smartwatches being developed by the world's biggest tech companies has been gathering pace. But while wearable computing has seen much coverage thanks to Google Glass, it's the precursor for a much bigger development. 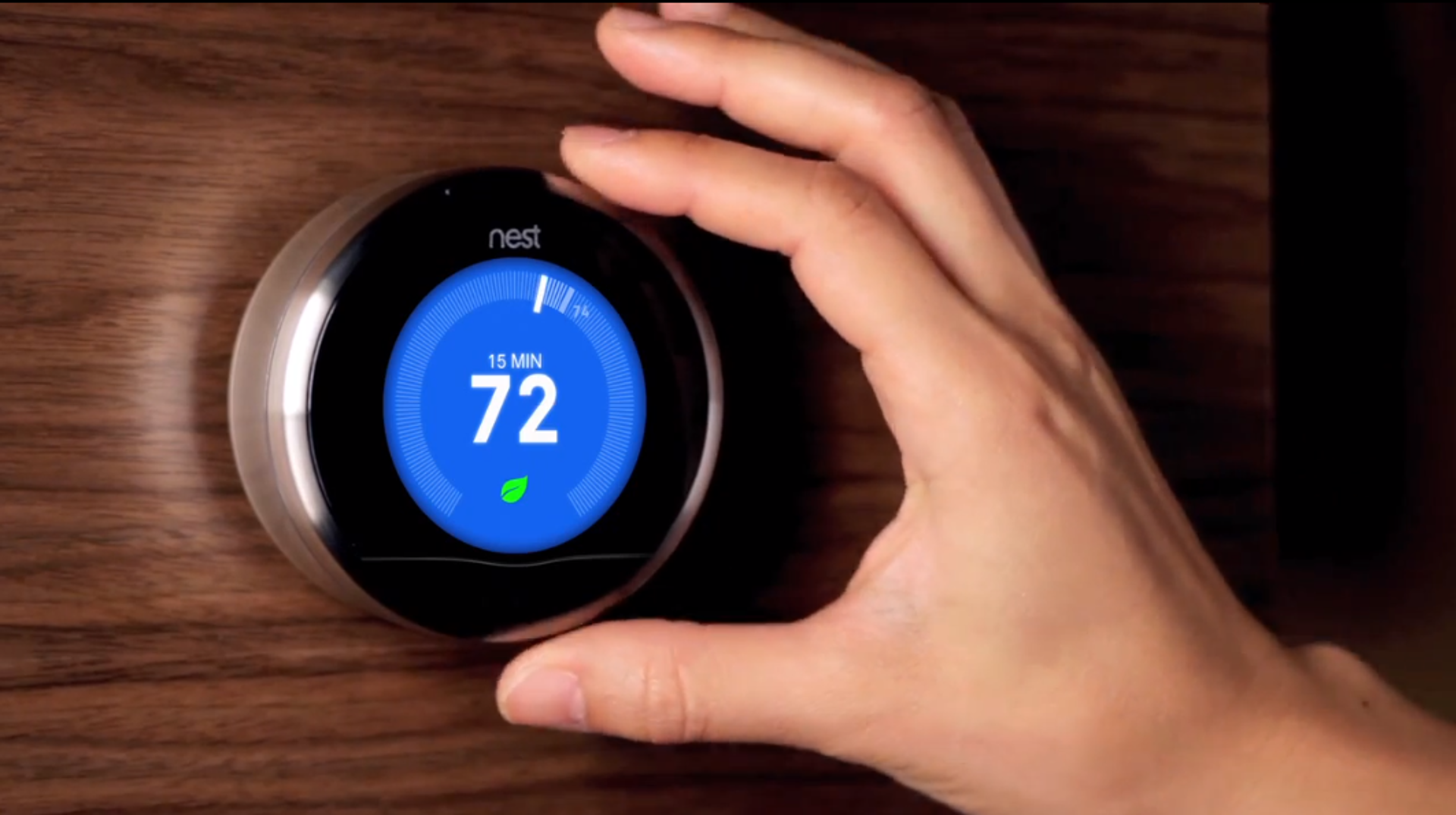 Pebble has a lot to answer for. Since it appeared on Kickstarter and raised over $10 million (the original target was $100,000), it"s triggered a reaction from all the major technology companies wanting to create their own version. On top of Sony"s offerings, Google, LG, Samsung, Microsoft and Apple are rumoured to be creating their own smartwatches, which has resulted in the kind of feverish coverage you would associate with the launch of a major Apple product.

The idea of wearable computing has been gathering momentum over the past few months, despite there not being any significant developments since the start of the year. But this trend is actually the start of something much greater.

While we"re getting used to the idea that glasses and watches can become much smarter, it"s actually the more mundane objects that we should be getting excited about. There are projects dedicated to creating smart lights, thermometers, heaters, clothing and when they start rolling out properly, that"s when things will become very interesting.

If you"re thinking about how all of this will work through your smartphone or tablet, you"re not thinking far enough. Smart devices aren"t about connecting something into the cloud and operating it remotely, it"s about allowing your existing devices to learn more about you and its surroundings, offering you more information to work from. Learning from habit and choices ensures that it becomes more efficient and provides you with greater information about your habits.

By answering a few questions and adjusting the heating over a period of time, it learns enough to make adjustments by itself, giving you a better experience. The data generated from this could easily tie into other things like the type of deal providers would offer you, what rooms you usually enter when you"re around and how energy efficient your home is.

Also, smart devices isn"t just about adjusting its settings to provide a better experience, it"s also supposed to provide extra data that helps you make more informed decisions. The obvious example is the Nike+ Fuelband, which has been around since the start of 2012. For those not familiar with it, it allows you to track your physical activity through a smart wristband.

While there are some drawbacks to the device, only being able to track activities that involve wrist movement means that activities like cycling isn"t going to register, it tracking the amount of calories burned, steps taken and the distance covered shows you how active (or inactive) you really are.

Its approach is different in that it uses gamification to motivate you, using the data provided to spur you on. For those who don"t exercise that much, it gives you quantifiable evidence that your activity is having an impact and how there is a tangible result from your activities, despite how things may seem.

And that"s the entire purpose of creating smart devices, to show how the objects around us influence our daily routine, and the knock-on effects they have on our overall environment. Connecting devices up to the internet, or allowing normal devices access to apps is a small step towards a greater goal, but uncover patterns and habits that have gone unnoticed until now, and it will uncover data and outcomes that we would never have considered before.

The day where the majority of objects are achieving this is still far away, but we"re taking the first steps towards it.