Press Play - The Myth of Creativity

Creativity is more important now than ever, but also more misunderstood. 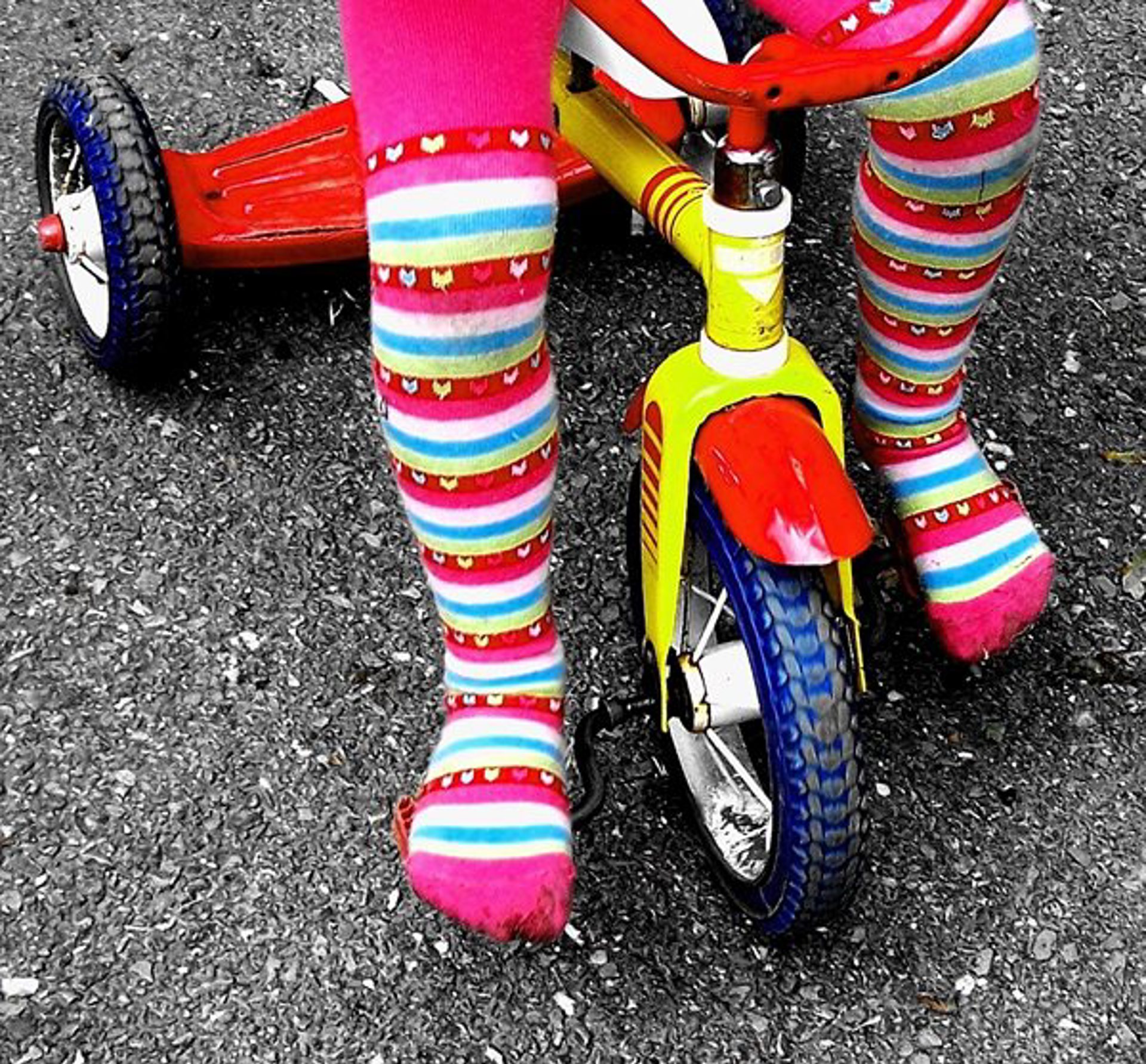 We work in a creative industry, but last time I checked there’s no law on people outside of the creative team coming up with creative ideas, thoughts, suggestions or whatever.

Creative thinking should be core to the role of anyone in an agency, or anyone working full stop. Indulging your creative side is fulfilling, life enhancing and downright necessary... increasingly so.

Creativity is so misunderstood it’s incredible.

A simple and broad definition of creativity is, "the use of imagination to create something new". No mention of painting, poetry, theatre or the likes there, and definitely not a whiff of art or copy (sorry Art Directors et al). It’s about new ideas - whatever they may be - or however they may manifest.

Not only is the definition of creativity misunderstood, so to is how to be creative, or how you become creative.

Is it a skill? Are you born with it? Do you catch it off someone? Creativity is a skill, and like any skill the more you practice it, the better you become at it. Family, societal influences, intellect, experiences, education, training, cultural and generational values and many more factors contribute positively or negatively to a person’s starting point, but creativity is not off limits to anyone.

And yes, creativity is becoming more, rather than less, relevant in the world of work. This holds true for pretty much all industries. In a modern world where computers dominate, stuff is increasingly automated, so it’s left to us humans to do that which computers cannot do - such as to be creative amongst other things. It should be promoted, fostered and encouraged, for everyone, by everyone.

Creativity is a Skill

Creativity is a key skill to be demanded of in the future.

Educationalist, author, speaker and government advisor, Sir Ken Robinson, argues that creativity is as important a skill as literacy. Literacy itself is in fact an outdated precursor or indicator of many things, such as intellect, business success etc.

In the late 90’s Dr Beverly Steffart, a psychologist in the field of dyslexic assessment undertook a study on students at Central St Martin’s College of Art and Design in London. Her findings were that up to 75% of the 360 foundation-year students assessed as part of the study had some form of dyslexia. But what she also found was that the typical student was intellectually gifted, performing well enough to put them in the top 10% of the population. Their visual spacial skills were at a superior level, but many had problems reading, writing and spelling.

Albert Einstein, Leonardo Da Vinci, Michael Faraday, Lewis Carroll, Richard Branson, Steve Jobs and many more are (or were) all dyslexic. Dyslexia is often termed as a ‘learning difficulty’ but it’s probably more accurate in many cases to term it a ‘learning style’. Irrespective of how you define success, it’s fair to say that these guys are a pretty innovative and creative bunch. Am I saying you’ve got to be dyslexic to be creative? No, not at all. But dyslexic people are hemispherically-dominant to the right side of the brain, the side of the brain considered to be more creative and intuitive. Logic, numeracy and all that other fun stuff localises to the left hemisphere.

So what’s my point? My point is, our understanding of much of this is far from universal. We know there are 770 million illiterate people globally. We’ve a definition and standard of literacy and we’ve global stats on it. Yes literacy is very important.

But then consider creativity.

There’s no measure of creativity. Not only is it not fostered or encouraged, we actually proactively beat it out of people from a very early age! We often think of children as being naturally creative, and this is true. Children are uninhibited and see the world as it actually is, not the way we adults have been taught or conditioned to believe it is. So children arrive at thoughts, ideas or suggestions that seem crazy to us adults. My own 2 year old is currently insisting on ice cream for every meal. Not the craziest thing in the world by any stretch but a breakfast of ice cream is not exactly normal to us adults. However it’s perfectly acceptable to him. And why not?!

From the ages of 4 to 18 most of us go to school where we are ‘educated’ in lots of things perceived to stand us in good stead for life. But we don’t grow into creativity, we’re more likely to grow out of it. Education is part of the problem. Schools and formal education systems are educating people out of their creative capacities and have been for a long time.

The principles of our education system date back to the industrial revolution and a time when most school leavers would end up in jobs where consistency, standardisation, and compliance were valued (i.e. on the production line of a factory or similar). We taught people to conform and do what they were told. The reality is that the education system has not moved on much since then. The classroom of your grandparents and the classroom of your child today look more or less the same. What other areas of private or public can you say that about?

Alternative approaches to childhood education, home schooling, unschooling, Steiner schools or even Montessori - where creativity and discovery are much more to the fore - are considered just that, very much ‘alternative’.

The Age of Technology

The world is changing rapidly, we’re experiencing a technological revolution and we’re only at the start of it. The workforce of the future will be distributed, independent free-radicals working for themselves. By 2020 (less than 5 years away!) it’s predicted that 40% of the US workforce will be freelancers, contractors and temporary workers. Many of these people will fulfil web or mobile-based roles. We know the job for life scenario of the past is well and truly gone. And we’re shifting very rapidly to the opposite extreme.

To survive and indeed, thrive, in whatever industry you choose in the future, will require the ability to think for yourself, adapt rapidly to change, embrace uncertainty and be creative. All of the things we’re not preparing people for through our education system today.

This is incredibly significant.

Whether you’re young or old and irrespective of what you do in life, consider how you promote creativity in yourself and in others. Play is considered important to a child’s development, the development of their imagination, their understanding of the world, their emotional strength. Even the UN Convention on the Rights of the Child (1989) established it as every child’s right. But play is also hugely important to adults, it’s important to many aspects of adult life, including creativity. You hear ‘play’ and ‘adult’ and you’re either thinking thoughts that should carry an explicit content warning or you’re thinking competitive sports, probably the former. But play to adults is art, reading, movies, music, just plain messing about or countless other things. No objective, no real outcome, just mindless play where there’s no real winner. Play is fun, play promotes problem solving and creativity.

So give yourself permission to play, your future depends on it.