Everything You Need To Know About Apple's iOS 6 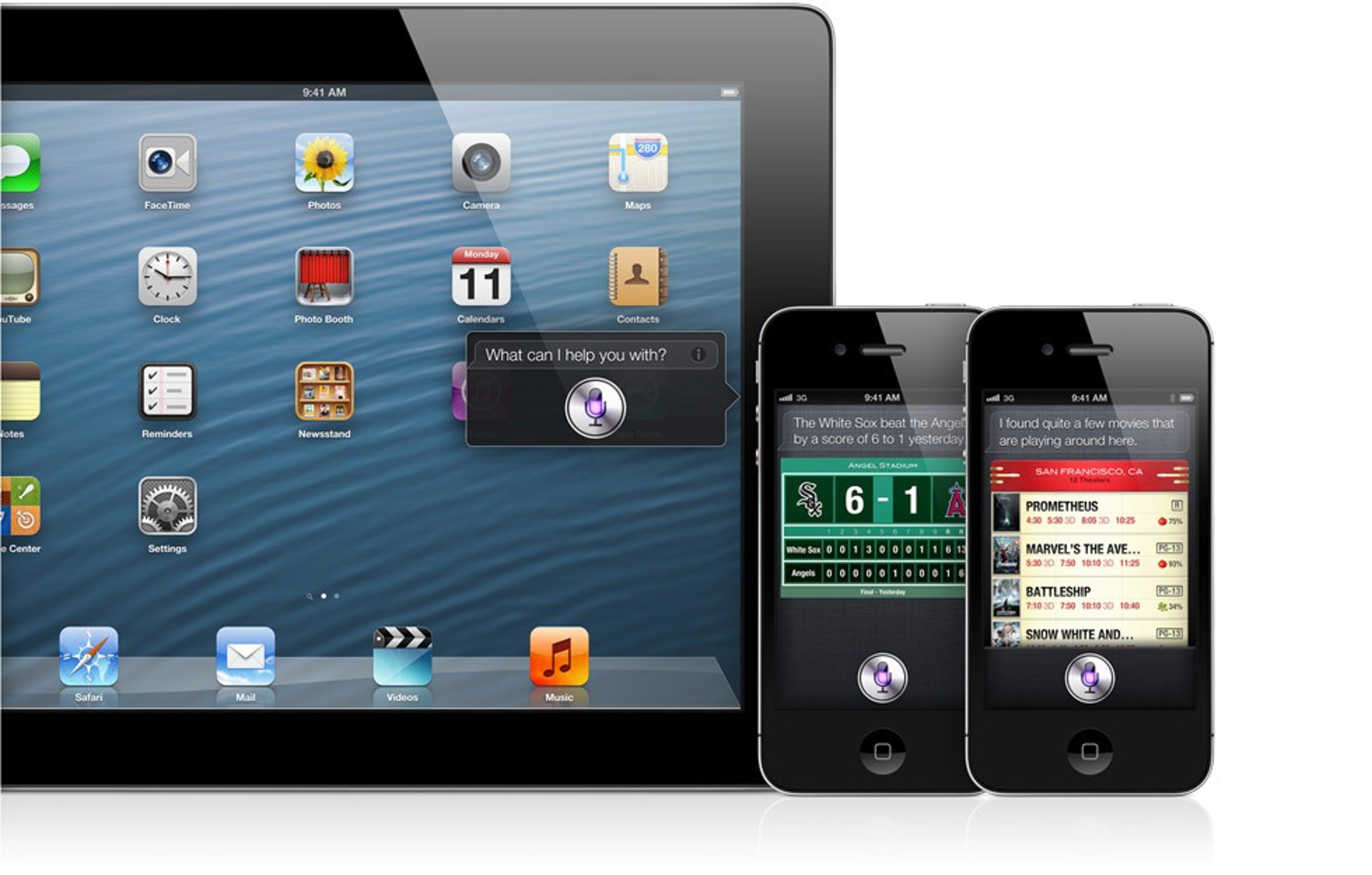 Apple's new mapping technology could be coming to Mac computers in the near future as well. According to Technically Personal, iOS developer Cody Cooper found an interesting piece of code (namely, a mention of Intel graphic chipsets in an XML file) in the iOS 6 maps application which hints at the possibility of Apple Maps coming to Macs in the near future.

Certainly, Maps coming to Mac would fit with Apple's desire to unify iOS and OS X.

Apple Clamps Down on Sites that Sell iOS Beta Access

When iOS 6 was announced, its release date was set for the fall of this year. However, in order to get their apps ready for release, registered developers are allowed access from June. In recent years, third-party sites have sprung up, allowing non-developers to gain early access to the beta software. To install an iOS beta, developers must register their device's UDID (Unique Device IDentifier) with Apple, and being a developer costs $99 a year. Third-party sites, however, can sell UDID activation for around $10.

Recently, MacStories has been reporting that Apple has been clamping down on such sites, saying that "Apple had been "fairly heavy-handed with DMCA requests to UDID-selling sites hosted on their network._Ï_Û¡___Õ_µÏ

According to the Wired article that preceded the shutdowns:

"For a small developer, unauthorized activations are a lucrative business that's likely worth the risks. UDID Activation publishes their order queue on their official site, which shows more than 2,300 devices activated in the last week alone. At $8.99 for each activation, that's more than $20,600 in revenue, with $2,277 paid to Apple for the 23 developer accounts. Their homepage claims that more than 19,000 devices were activated so far, and that's only one of several services."

So there you have it! iOS 6 reportedly comes with over 200 new features, so undoubtedly we'll discover new stuff in the coming weeks and months that hasn't been mentioned here.

There's been a couple of complaints from people who say that iOS is only an incremental upgrade without many new features. I think that as an operating system, iOS is maturing and, in general, we're going to see fewer dramatic overhauls of the OS, instead seeing incremental changes and polishes as Apple refines what it already has. In general, I think developers are going to notice a bigger difference than users.

According to Apple, the iPhone 3GS, iPhone 4, iPhone 4S, iPad 2, iPad 3, and iPod touch 4th gen will all run iOS 6. A loose release date has been set for the fall of this year.