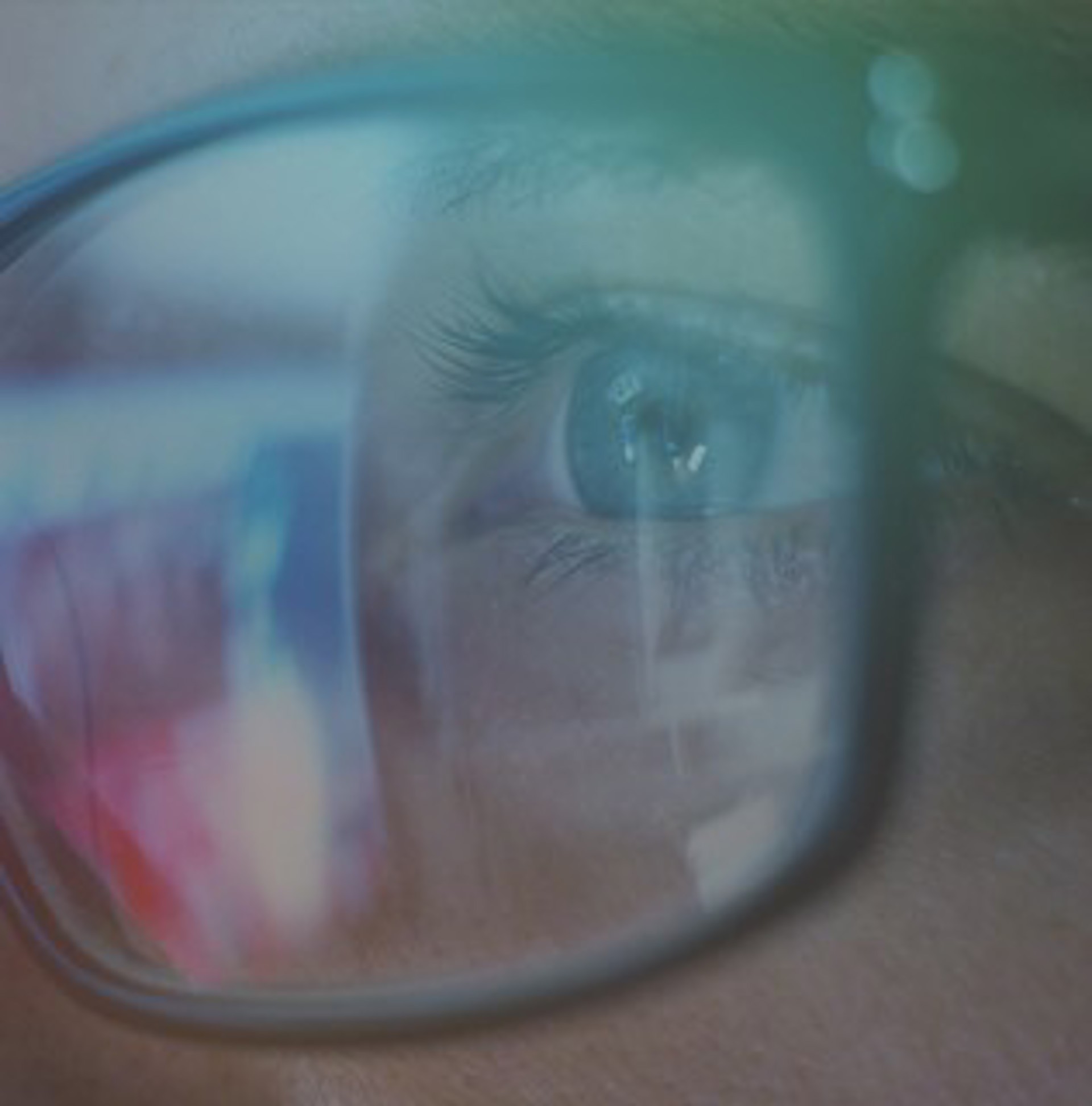 Head of Insights, Philip Craig attended ‘Big Data Belfast’ on 18th October 2018 at the ICC Belfast. He has rounded up this key takeaways and points of interest.

‘Big Data’ as a term has been around since the late 90s but some people still don’t know what it means and some big (not data) wigs have appropriated it as a buzzword. Luckily the people at Big Data Belfast (hosted by Analytics Engines) knew exactly what they were on about. The event opened my eyes to the talent and investment being injected into the industry within Northern Ireland.

Instead of talking about the future possibilities of big data, they spoke with authority on how they were presently utilising it successfully. The attendance figures speak more than words, with 50% more tickets sold this year compared with last and two stages running simultaneously. This shows the growing interest and importance of data in business today.

There were some big players in attendance: AllState, BT, Liverpool FC, AWS and Spotify. AllState and BT have offices close by, they could probably still get their workplace Wi-Fi on their phones but other attendees had travelled from across the UK, Ireland and Europe. The presence of local businesses was encouraging, attendees weren’t just blow ins talking about London or USA tech, their experience was derived from projects underway right here and right now. Topics ranged from the hardcore tech used in Data Science and Artificial Intelligence to real-life cases of User Research and Optimisation and Testing.

Favourite talk of the day?

One of my favourite talks of the day was from Ben Dressler from Spotify (unfortunately not based in Belfast). He talked about the problems Spotify were having in engaging with their free tier users. They obviously want to get them more involved so they can either make more ad revenue or get them converted to the premium product.  I am a proper “power” user of the premium Spotify tier, I didn’t even know that you couldn’t select a song when you search for it on the free version.

Ben also said that some users, who possibly aren’t tech-savvy like the early adopters, download the app for the first time and instantly expect personalised suggestions.  With a world of music at your fingertips, it is sometimes hard to know where to start.

So what did Spotify actually do?

This was the first surprise to me - for such an amazing platform that incorporates everything brilliant about personalisation, algorithms and data collection, they…held focus groups.

This was to understand the complications of users’ experience when they download the app in the first place. I think this kind of research can be overlooked in the world of digital analytics, you can hypothesise all you want but good honest* user research can be a way to cut out the unknowns.

*People can say one thing and do another sometimes.

With this information Spotify started to try new creatives – the designs were not based on data, but the problems faced by those in the focus groups. The data collected was the next stage. Spotify used millions of free users to test many variations of the app, crossing off changes that didn’t work and ticking tweaks that did. Anything that worked got added to another list to be tested again with other variations. In the end any changes that made the grade worked towards creating the engagement they wanted.

Ben didn’t give any numbers, but we can take his word for it. Spotify are in a unique position where they can take the risks of A/B testing and they have the scale of numbers to come to conclusions on testing. They are a company embracing technology and using it to improve their product offering, investing resource into understanding user behaviour not just for the sake of it. We appreciate not all businesses have the scale and resource to use Big Data to inform decisions but Spotify is an example of what is possible.

Find out how using Google Analytics for data driven insights can improve your bottom line!