Automation in a Creative World

Will we reach the point where computers can automate... what we 'create'? What jobs are the least at risk in the automated world? 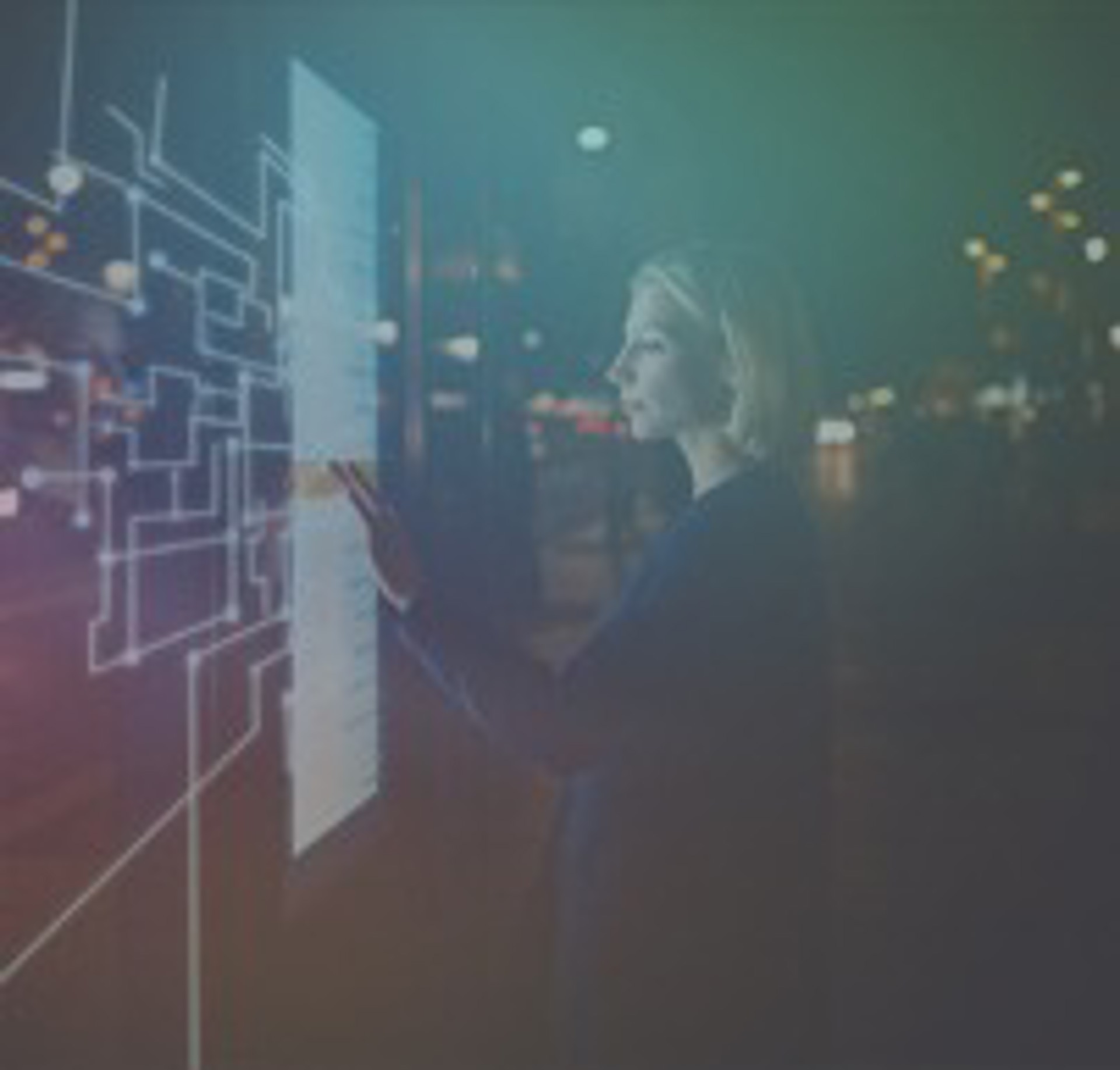 Results from recent study into the future of employment have cast a light on how varying sectors are shaping up to embrace automation and advancements in robotics, and for a while now, the figures have been causing somewhat of a stir online.  Depending on whose analysis of the data you choose to believe, anywhere between one third and one half of all jobs in Ireland and Great Britain are due to fall into the shadow of automation over the next twenty years.

However, those in the digital industries shouldn’t be planning extra time in the garden just yet - as the study has placed many IT and online professionals very much toward the bottom of a rather extensive list of jobs being lined up for computerisation.

The idea of workplace automation is not a new concept: in the latter half of the last century saw a hundred-fold productivity increase for the automotive industry thanks so assembly line robotics; work that once took half a day can now, in 2015, be done in just under a minute and a half.

The publication of the findings and subsequent coverage has no doubt caused so much feather ruffling due to the fact that roles considered to be rife for automation are no longer limited to such assembly lines and behind-the-scenes heavy industry.  While many in sectors which currently undergo high levels of computerisation see an exponential increase in machine-oriented tasks, those outside of these professions are left with little to no visibility of the advances that, if the study is to be believed, will soon be knocking at their door.

Leaps and bounds in robotics and machine learning mean that what we once considered to be intelligent tasks beyond the scope of machine capability are next on the chopping block for excision of the human element.  Even at this, with one eye firmly on the worst case scenario, there is much left to be said for keeping flesh and blood in the mix, particularly when it comes to creativity; digital or otherwise.

Two particular notions raised in Michael Osborne and Carl Frey"s paper from which most of the data is taken speak to the necessity of the human element, and offer assurances toward many creative and client-facing roles that we are a long way from robotic replacement.

Here, we have to take a moment to acknowledge the roles of Creative Intelligence and Social Intelligence in the working world.

They form the basis of the fundamental elements that, for now, fill the chasm between human and machine cost/benefit in many scenarios where the two are being traded off against each other.

There is no argument in the academic community that what underpins even the most basic notions of human creativity is very difficult to narrow down.

There is, however, the consensus that creativity often takes known ideas, concepts or models and combines them in a novel way so as to produce something unique and in and of itself, novel.  For machines, this raises the question of not necessarily replicating the process of creativity, but of being able to judge the output of the idea.  Is it valuable to us?  Is it relevant to the status quo?  Those in the creative services should be able to produce an idea at the drop of a hat.  But only when that idea is formed does the real work begin.  Has it been done before?  Is it going to make sense amidst the multitude of factors necessary to consider for a happy client that comes away with a unique product?

These are questions only the complex human empathy of circumstance can answer.

Social intelligence however, within the context of client management, concerns itself with the ability to negotiate and persuade, and the arming of oneself with the knowledge necessary to affect a positive outcome.  Out in machine-oriented research, there is much to be said about social intelligence, the most prominent examples stemming from the popular Turing Tests, which try to convince a human subject, by way of interaction, that they are in fact talking to a human rather than a machine.  However, for all the attempts at programming "thinking intelligence" it is only in the last year we have started to see positive results.  We are a long way from rolling out a business standard.

With that in mind it"s no surprise, then, that those in client-facing digital and creative roles (and indeed the digital sphere in general) feature very low down the list of jobs lined up for automation in the next few decades.  Digital Project Managers, among other IT specialisms were ranked at a ranked 21.6% likelihood to be automated in the next 20 years, closely followed by web designers who had a 20.6% likelihood of being ousted in favour of a programmable counterpart. Above and beyond these roles, however, Graphic Designers fared particularly well, yielding only an 8.2% likelihood of redundancy in their working lifetime of many active today.

If you want to figure your own future prospects out just take where LPM, LC and LSI are labour inputs into perception and manipulation tasks, creative intelligence tasks, and social intelligence tasks. Erm, this being said, if you can figure that one out, I"m guessing you"ve probably got a few career options up your sleeve anyway...

So, in the face of redundancy of human involvement in Client interaction, how do we go about safeguarding ourselves against our robot overlords?

To return to the automotive example, one of the biggest emerging selling points of high end vehicle manufacture is the coupling of precision engineering and hand-crafted interiors.  Workers in the Ferarri"s Italian manufacturing site form an elite group responsible for hand stitching the upholstery to a quality synonymous with the global reputation of the brand.  Something which, in many other circumstances can be completed with laser-guided detailing and automation-by-schema.

So why, then, do we have a multi-billion Euro company favouring skilled tradespeople over the investment of a machine that many push as their biggest talking point?  Put simply – the idea of hand crafted artisanal produce, whether it be in a farmer"s market or a Ferarri production line, is increasingly rare therefore increasingly precious.

Where hand-laid skills are disappearing, particularly where people demand high quality and a certain amount of care... they become the selling point.

In Philip K Dick’s The Galactic Pot Healer, Joe Fernwright is the titular pot healer who, living in a world almost entirely automated, is completely surplus to requirements, until a god-like alien recruits him to use his antiquated skills to rediscover a temple long since forgotten in the depths of a treacherous ocean on a hostile alien world.  A very top-level reading would make the case that we should preserve old skills as much as promote those that would enable us to travel half way across the galaxy, but beneath the surface there is within the prose a sense of warm nostalgia for the world Joe should, by right, belong to.  One that no longer exists in the isolationist automation of society.

Surely, somewhere out there, on another world if not our own, there is a machine that could analyse fragments of a broken vase, model and render replacements for repair.  But Joe doesn"t create or replace, he preserves and repairs wherever possible – only Joe has the ability to appreciate fragments for their age, for the skill that crafted them 2000 years ago, and to use this logic to dictate why he must do everything possible to maintain their existence.

So, too, lies with us the opportunity to offer an emotional investment in a user or client"s journey, something which will, or at least should, remain a solely human trait of the creative industry.  Engaging creatively, rather than ticking boxes and templating responses to challenges only strengthens the argument for keeping the people in the driver"s seat.

Striving to evolve ourselves creatively, to gauge and engage in the subtle nuances of our every day interactions will stand us in good stead for being a driving force against an increasingly automated world.

Failing that, there will have to be someone hanging around to change the batteries.