Are we human or are we denser?

Are we human or are we denser? 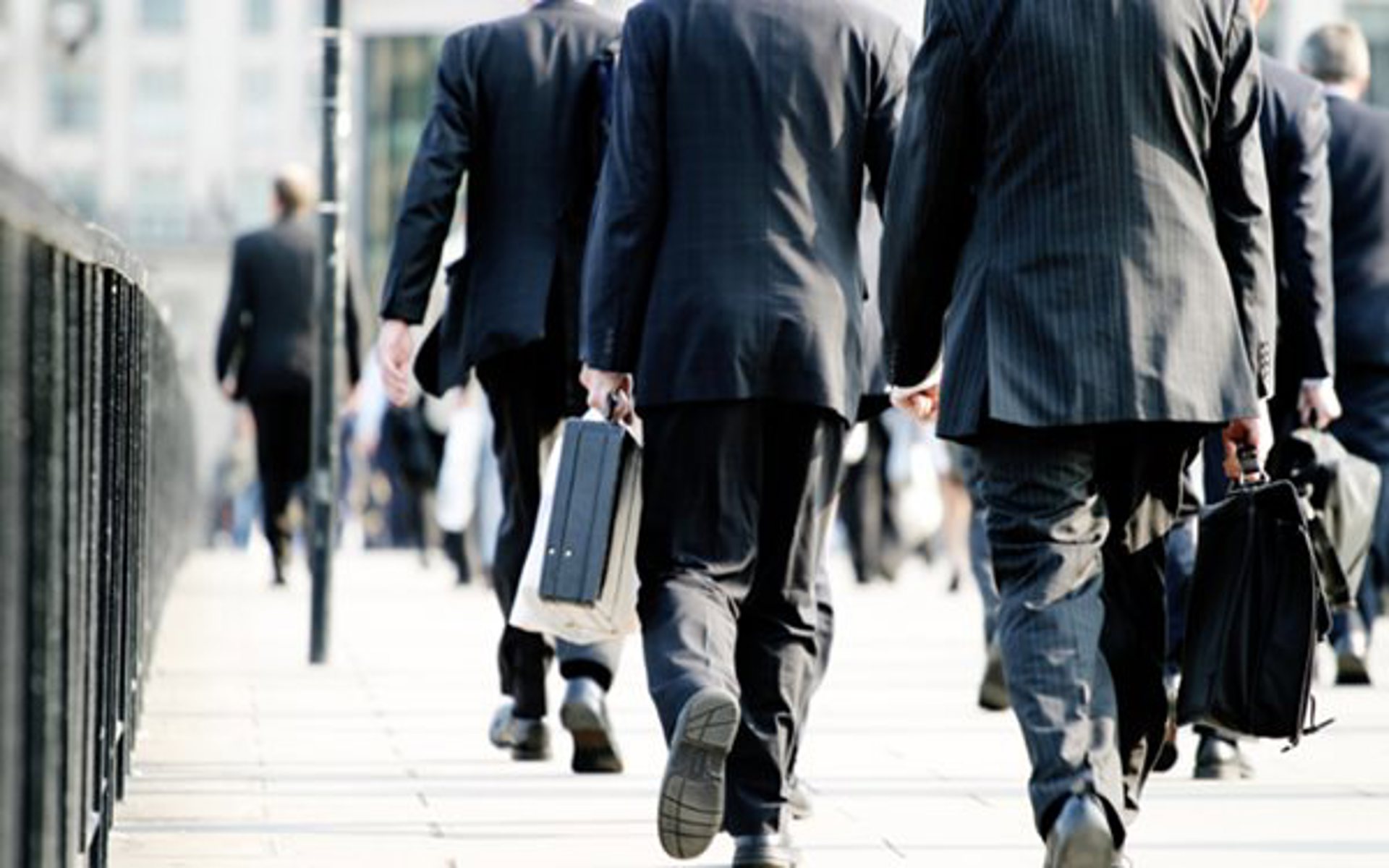 As marketers in a digital age where the pace of change is rapid, it’s easy to lose sight of the wood for the trees. Marketing at its most basic is about promoting and selling products and services. Clearly a good recipe for success is to focus on consumer preference. It’s at least 20 years since marketers started talking about “one-to-one marketing”, but really that’s an idea that’s as old as commerce itself. Whilst keeping pace with and adapting to change comes with the territory, it’s more important to stay grounded. Technologies will come and go but there are some principles that should remain the same.

The Cluetrain Manifesto, first published online as a set of 95 theses in 1999, and later published as a book (The Cluetrain Mainfesto: The End of Business as Usual) in 2000, is a prophetic look at the impact of the web and Internet technologies on business and specifically marketing.

Initial reaction to the book was positive and it quickly became a business bestseller. These two quotes from the foreword of an updated version of the text do a great job of crystalising the central theme of the book.

“…The idea that business, at bottom, is fundamentally human. That engineering remains second-rate without aesthetics. That natural, human conversation is the true language of commerce. That corporations work best when the people on the inside have the fullest contact possible with the people on the outside.”“…The advent of a global communications system that restores the banter of the bazaar, that tears down power structures and senseless bureaucracies, that puts everyone in touch with everyone.”

First published online just 4 years after the dawn of the World Wide Web and long before the introduction of social media as we know it today, some critics have asserted that much of what the Cluetrain Manifesto anticipates has not come to pass. But that’s subjective. Regardless of your point of view on it, it is still a valuable text, it serves as a great primer to business and marketing in a digital age, and was one of the first books to get me really excited about the impact technology could have on the world of business.

Here are the first 10 theses. Judge for yourself as to whether these hold true, read the remaining 85 theses here or buy the book here.