If you havenäóÁ__t yet seen The Lego Movie, we have good news äóÁ__¢ you may just have to go during work hours and mark it down as a research exercise. 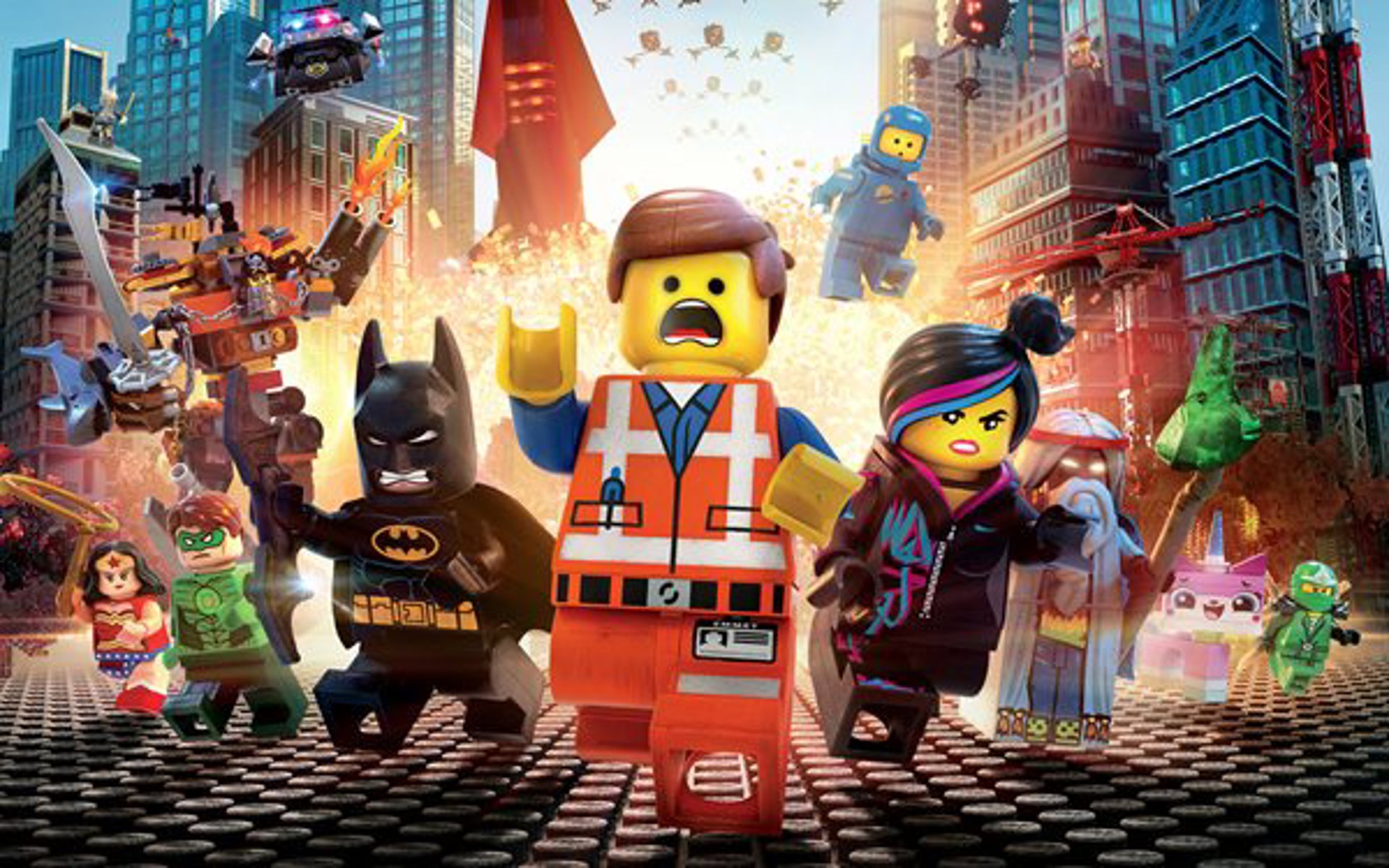 If you haven’t yet seen The Lego Movie, we have good news – you may just be able to go during work hours and mark it down as a research exercise.

Sure, your boss may have a few questions about why you’re going to see a kids’ movie during work hours, while the accounts department may query the entry marked ‘large popcorn’ on your expense sheet. But don’t worry – we’ve got the answers you need!

The film tells the story of Emmet, an ordinary construction worker who one day discovers that he is the ‘Chosen One’ – the individual who must stand up and fight against the evil President Business, a high-haired villain determined to end the reign of the creative ‘MasterBuilders’ and seize full control of the whole universe.

So why the field trip, then?

Well, you’ve probably already heard that this film is a triumph of scripting and execution, and has attracted a whopping 96% critics" approval rating on Rotten Tomatoes – but did you know it’s also the greatest piece of content marketing ever created?

It Tells, Not Sells

While Lego is – obviously – at the heart of The Lego Movie, both as a product and as a design element, it’s ultimately used as a means to a far more important end: the narrative.

We talk a lot about brand narratives, and the importance of storytelling to content marketing, but that doesn’t necessarily mean telling the story of the brand itself.

It means weaving the brand cleverly and effectively into a narrative that people genuinely care about – and with a story that contrasted the creative ‘MasterBuilders’ with those who go through life following instructions, Lego offers a story that’s relevant both inside and outside the product universe it’s built for itself.

Why do people go to the cinema? They go to laugh, to cry, to get angry, sad, elated and experience the millions of shades of emotion that lie in between these broad categories. In short, people watch films to feel.

Any piece of content marketing needs to be fit for purpose – if it’s an informative piece of video, it needs to inform; if it’s an analysis piece on a blog, it needs to analyse; and if it’s a film, it needs to make people feel. And to this end, with an emotive storyline that explores the meaning of love, partnership and humanity, The Lego Movie does what it needs to do.

It’s All About You

As humans, we’re constantly questioning which of those categories we fit into – and the underlying discourse within The Lego Movie forces us to ask questions not only of the characters and the storyline, but of ourselves. The result is a resonance that drills the brand into a deep level of our psyche that’s rarely visited by commercial content.

It Knows Its Audience

The Lego Movie has a very clear idea of who it’s speaking to – or, in harsher terms, its target market – as it bids to increase its standing among kids (the players), parents (the buyers) and other adults (the nostalgists).

In marketing, we have content pillars – a drinks brand, for instance, might divvy up the focus of their content between product, sponsorship, cultural tie-ins and responsible drinking, apportioning each a percentage based on their objective and their audience.

Film critics laud this movie’s ability to offer ‘something for everyone’, with a healthy dose of slapstick for the kids, cultural savvy for the teens, and scathing yet hilarious social commentary for the grown-ups. In other words, it’s nailed its content pillars.

It seems like an obvious point, but it’s the one that’s most crucial to the success of this project: it’s just a damn good film.

It’s funny, it’s smart, it’s aesthetically beautiful and it sends viewers out of the theatre with a warm and fuzzy feeling (normally humming ‘Everything Is Awesome’, the addictive tune supplied by Canadian indie-pop duo Tegan and Sara).

Content marketing isn’t cheap, it isn’t easy, and when it’s done wrong it can backfire badly – even if you’ve got the right infrastructure in place to convert your readers into consumers, none of that matters if the content itself isn’t something people want to engage with.

By putting in the budget, by getting the right people on board, and by making sure that the film could be enjoyed as an experience in its own right, Lego has produced a piece of content marketing that will truly live through the ages.

Seen the movie? What did you think?