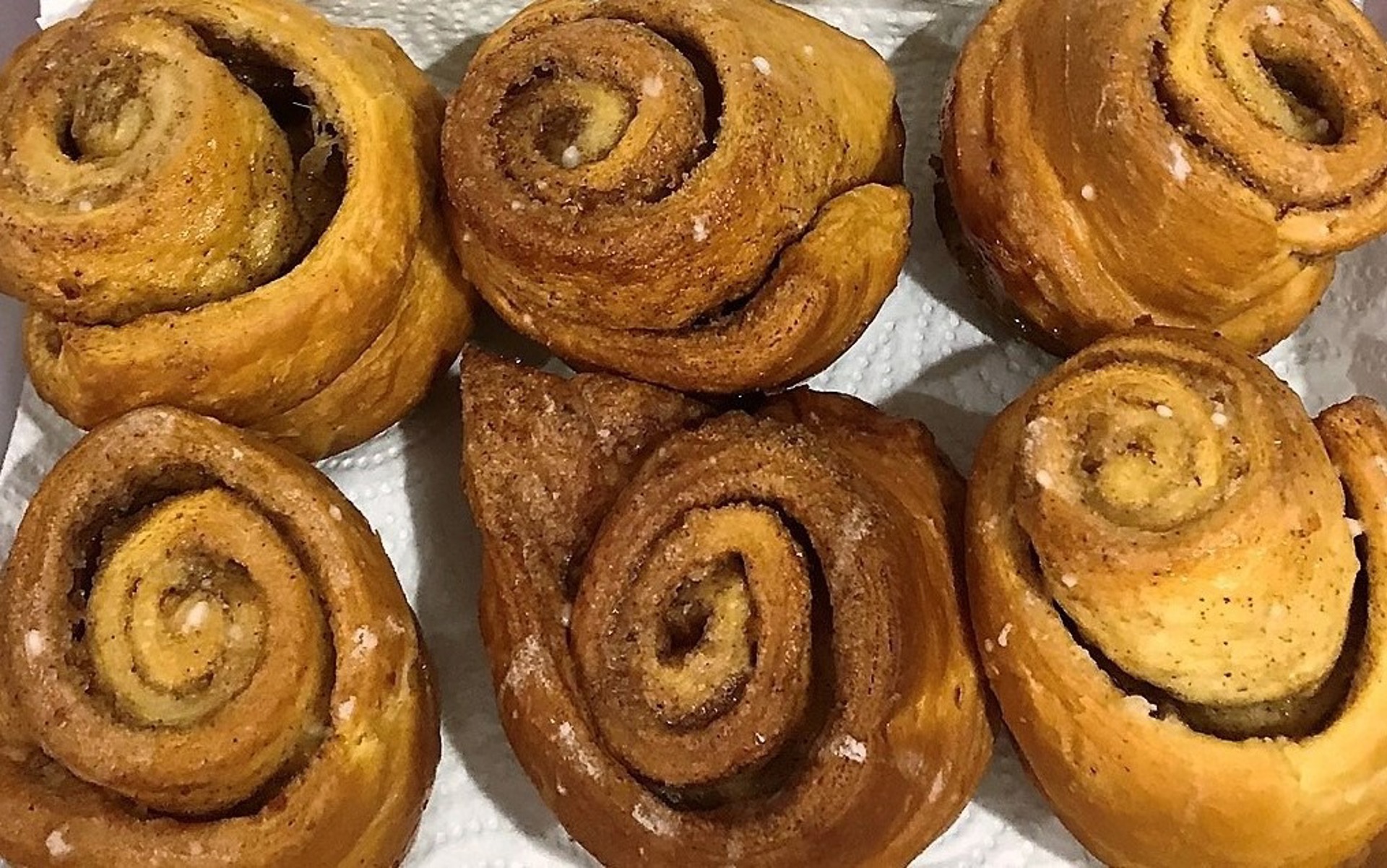 With a couple of late-night baking sessions on Thursday, we had an impressive sixteen entries for our annual Zesty Christmas Bake Off on Friday.

The selection was varied with a range of cakes, tarts, traybakes and scones. Those amongst us with a sweet tooth sampled the offering for both breakfast and lunch!

We were raising money for the Save the Children Christmas Appeal and will be topping up the amount raised when we support #ChristmasJumperDay on Friday 14th December.

A few tasters ensured they tried all sixteen bakes – only in the name of impartially, of course! The votes were counted and the winning bake was announced…