The Age Of The Second Screen Is Upon Us

The battle for engagement is almost as challenging as the game of thrones, theyäóÁ__re both brutal, theyäóÁ__re both bloody and in both cases poor planning and execution will cause heads to roll. The newest weapon in the armory of communications is the second screen. It is opening up a host of new opportunities for increasing engagement and blurring the lines between traditional and digital. 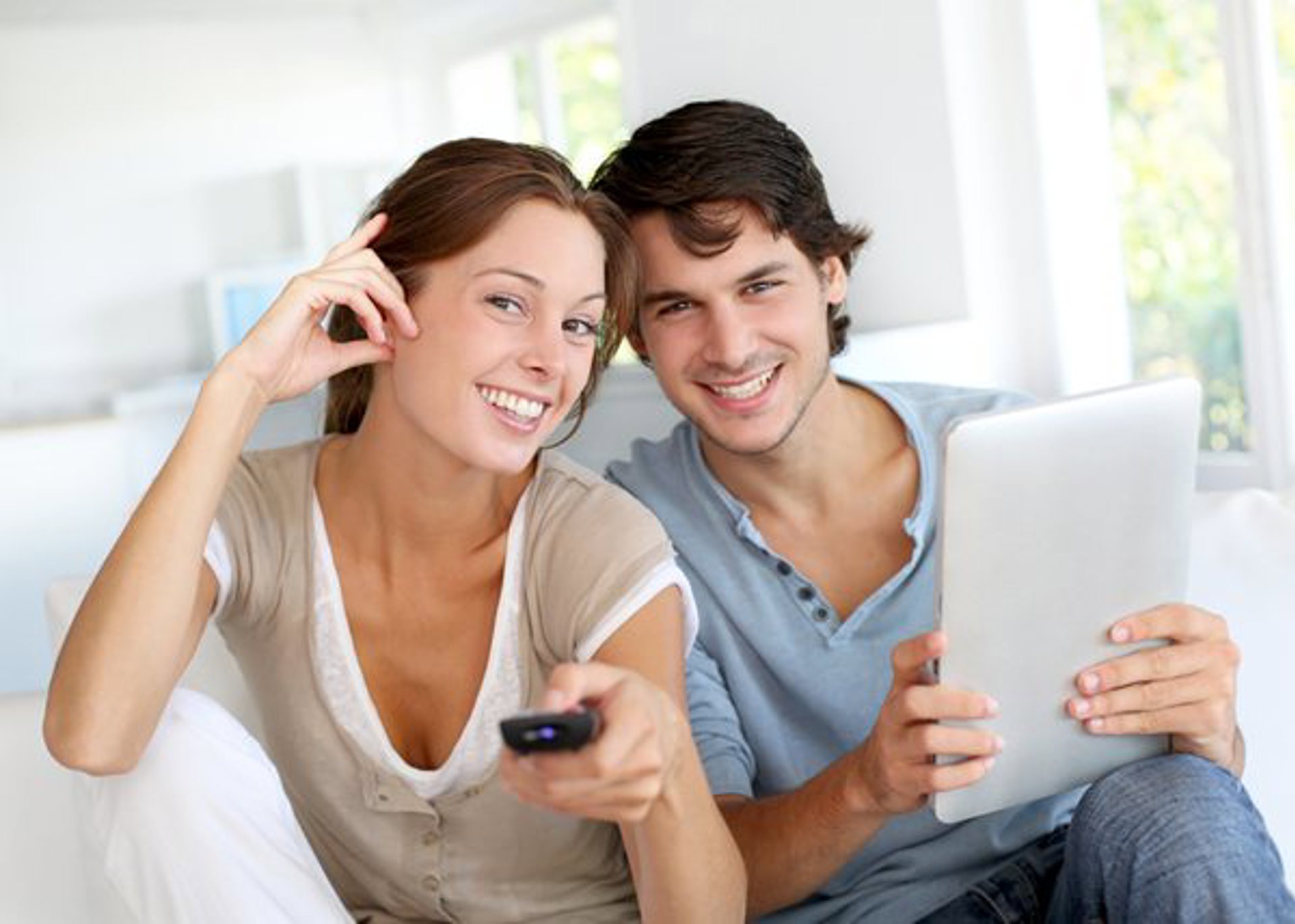 The idea of the second screen is not a new one, but only now has technology allowed it to truly come to fruition. With the huge growth in connected screens and applications that tie seamlessly to the TV screen, a host of new opportunities for increased engagement have been opened up.

The second screen allow audiences to immerse themselves further into a story, allow instant reactions to CTAs and give users a more meaningful manner in which to engage with content. For marketers this means a smarter and more integrated communication, with a much higher potential for return. So how have we already seen the second screen being utilised? - And how could we see it being used this year?

This is a great way to incentivise engagement with advertising, vastly increasing its effect. Although it first emerged back in 2011 with Coca Cola Hong Kong’s Chok, we are sure to see a spike in this use of the second screen. This year, O2’s Be More Dog campaign featured an interactive game that synced devices with 02’s website as part of a dual-screen game; the user could throw a Frisbee from their device to a cat on the computer screen. Sounds absurd but it’s strangely addictive.

Imagine watching TV and shopping at the same time – and no, I’m not talking about teleshopping. This new technology now makes it possible for TV ads to sync with devices, displaying e-commerce options and prompting you to take immediate purchasing actions. It won’t be long till ‘pre-cogs’ are predicting your purchases and shipping them out before you"ve even clicked buy.

This blurring of the lines is not only going to be seen with advertising. You may or may not have heard of Defiance, it’s a TV show and game that exists in the same universe; events that happen in either can affect each other’s storyline. This adds a new and interesting level of interactivity to the entire franchise and certainly garners added attention as a result.

It’s not just the gaming industry that is taking advantage of these new opportunities; the film industry is also looking to get in on the action. A new horror feature ‘App’ turns traditional cinema etiquette on its head, asking the audience not to turn off their phones but to instead download an app that streams content related to the film’s plot. The audience is invited to follow the same cryptic clues as the protagonist, as well as other content which adds an entirely new aspect to the previous film experience.

It"s probably just a gimmick. In fact they all are. But that"s certainly not going to stop us from getting lured in... and we won"t be the only ones.