10 Hidden Features In Popular Apps You Might Have Missed

Since we use apps every day, we think that we know everything there is about them. However, since they're updated quite regularly, there may have been one or two things that slipped through the net, even with the most popular ones. Here are ten that you might have missed the first time round. 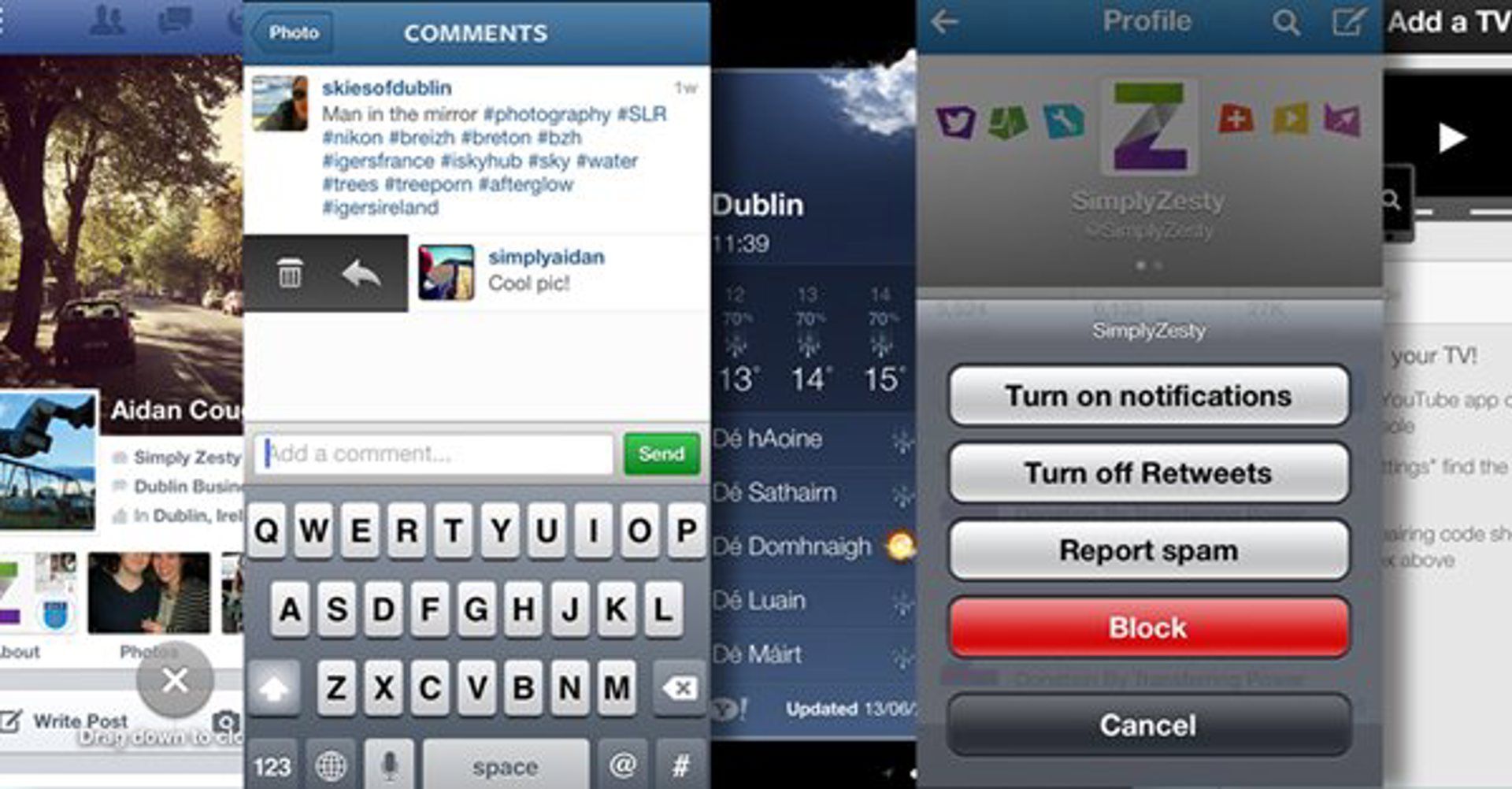 Since we use apps every day, we think that we know everything there is about them. However, since they"re updated quite regularly, there may have been one or two things that slipped through the net, even with the most popular ones. Here are ten that you might have missed the first time round.

If you"re waiting for an announcement or following a story on Twitter, you can get automatic updates appearing on your lock screen. Just go to the profile page of any account and tap the person icon directly across from the follow button. A list of options will appear including turn on notifications.

When you"re tweeting a reply or response on iPhone, there"s a handy way of showing the tweet you"re replying to when you"re writing. Simply pull down and the original tweet will appear just above your draft.

Turn Your Profile Into Cloud Storage

One of the best things about Google+ is the attention it gives to multimedia content, mainly images and video. If you"ve limited space and want to back up your photos, just turn on auto-backup and any photos you take will be saved on Google+.

Since auto-enhance and auto-awesome is now available, your photos may end up looking better than originally intended. You have to allow Google+ to access your photos and videos first before you can use this feature though, but you will have 5GB to play around with so you may as well use it.

If you want to show everyone a funny video but don"t want to be passing your phone around, you should send the video to your TV instead. Simply bring up the menu and tap settings. You"ll see the "Connect TV" option which will allow you to do just that, either directly or through a games console. The best part is they don"t need to be connected to the same network for it to work.

If you want to protect your account from being hacked, you can open up the code generator on your app. Simply hit the menu icon, and scroll down to it. You must have the login approvals turned on in your security settings if it"s to work.

Chat Heads is one of the best features of Facebook Home and makes an appearance in its new update. While you"re familiar with deleting them, you can move them around anywhere on the screen if you want to browse your feed and don"t want the distraction. Useful if you want to check something first before replying.

Hiding posts on the app is just as easy as hiding them on desktop. Just hit the arrow at the top right-hand corner of any post to either hide it or report it.

This isn"t a hidden feature but it"s amazing how many people don"t realise it exists. There"s no way to edit a caption or comment, but there is a way to remove them entirely. Simply go into comments and swipe from left to right to get the delete option. The reply option can also be found this way as well.

Save Photo Without Posting

If you want to give a photo a filter, but don"t want to post it on your profile, there"s a handy way of bypassing this. Simply go into settings and turn on Airplane mode. Doing this will let you add filters and effects to your photo, but it won"t post online since there"s no internet connection. Sneaky but very handy.

While getting previews of the weather by day is handy, you can get hourly reports by just tapping the screen. Doing so will show you what to expect over the next twelve hours.